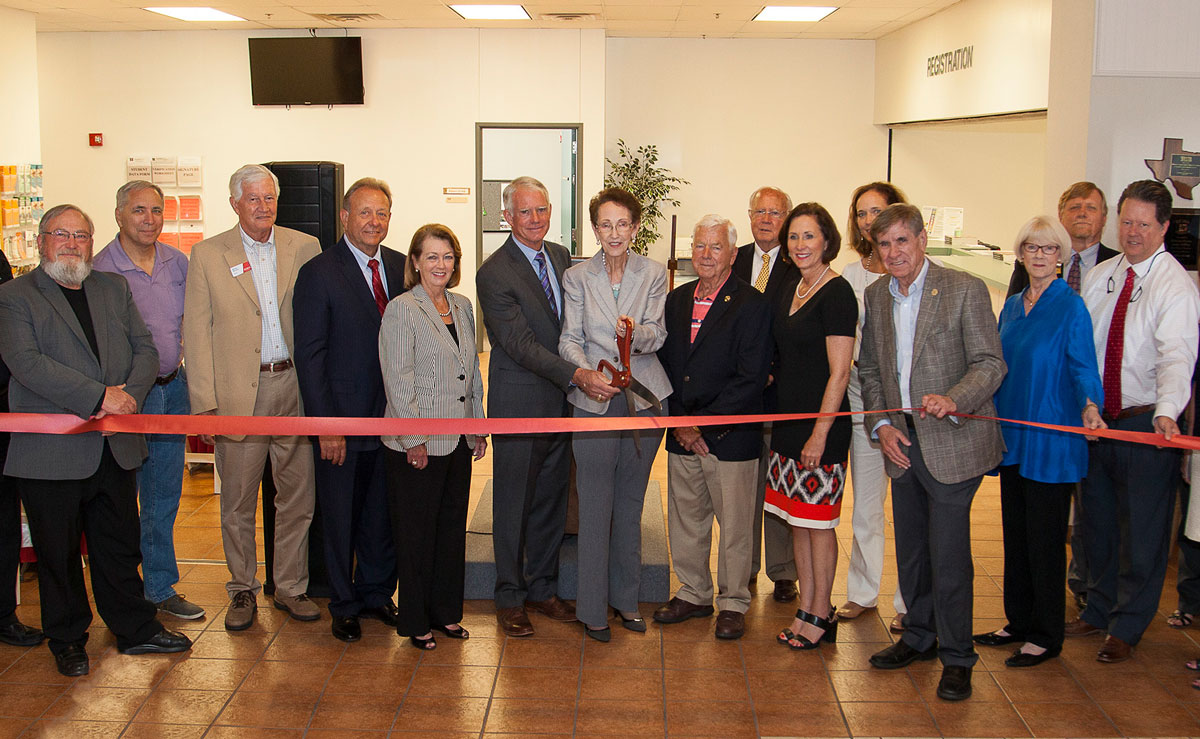 The guest speakers congratulated the college on the completion of the project and on providing educational opportunities that lead to more career options and a healthier economy. The expansion and renovation will benefit the college’s Process Technology and Cosmetology programs.

The project included a 9,000 square-foot renovation and a 3,600 square-foot expansion. Architectural services were provided by Houston-based Abel Design Group, while Bass Construction Co. of Rosenberg oversaw the project.