There has been much doom and gloom in the news lately about the price decline in crude oil, and an impending oil bust in Texas. Oil prices have plummeted by more than 50 percent since June 2014. Currently, crude oil prices are hovering around $50 a barrel. The price per barrel is forecast to dip as low as $31 by the end of first quarter 2015. 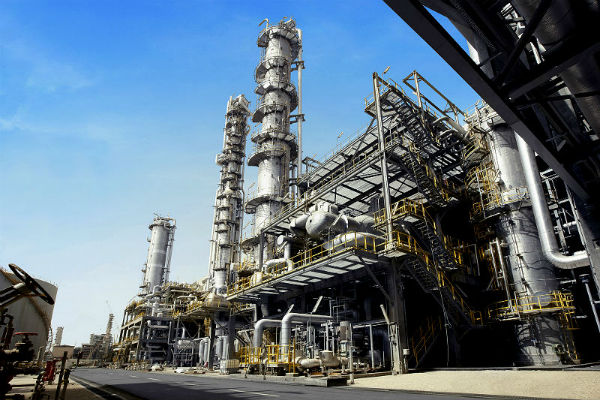 The grim outlook may make you think that the oil and gas sector will suffer, so it may not be wise to work in the industry because there may not be as many jobs. However, this isn’t true. Petrochemical manufacturers actually benefit from reduced oil prices. Outside of the oil and gas sector, even the airline and express delivery industries also stand to benefit from the low oil prices.

An oversupply of oil is one contributing factor to the oil price decline. Domestic production of oil in the U.S. has surged over the last few years, so oil imports from countries such as Saudi Arabia weren’t needed as much. Those countries that once sold oil to the United States are now competing in the Asian markets. As a result, the oil-producing countries are lowering prices of petroleum.

The drop in oil prices can also be attributed to a lagging demand globally. For instance, in both European and developing countries, the economies are sluggish and consumers are driving more energy-efficient vehicles.

Petroleum and natural gas serve as the raw materials used to extract hydrocarbons such as ethane, propane, and butane, which are then used as feedstocks for petrochemicals. Ultimately, these petrochemicals are used to manufacture the end products. Petrochemicals can be found in so many products that we use every day including cosmetics, furniture, appliances, TVs, radios, items made of plastic, and even medicines.

With the dip in crude oil prices, there has also been a subsequent drop in derivative petrochemical costs. Key petrochemicals in the U.S., such as ethylene, propylene, benzene and methanol are experiencing some of their lowest prices since 2009 when crude oil was about $50 per barrel.

So, the reduced crude oil prices provide petrochemical manufacturers with cheaper feedstocks such as ethane and propane. Steven Craig, a University of Houston economist, sums it up in this KHOU-TV report:

“When petroleum is cheap, petrochemicals do better,” Craig said.

The U.S. petrochemical industry is expected to keep expanding in 2015 amid the upstream oil and gas sector woes. The industry has been investing billions to grow and build new plants to leverage the inexpensive domestic crude oil. Industry experts are optimistic that any surges in oil prices won’t diminish growth around Houston and the Gulf Coast region, according to a Houston Chronicle article that ran in Dec. 2014. The article reports that the industry has planned 215 projects valued at $133 billon. Those projects include building new plants, re-opening shuttered facilities, and expand existing facilities