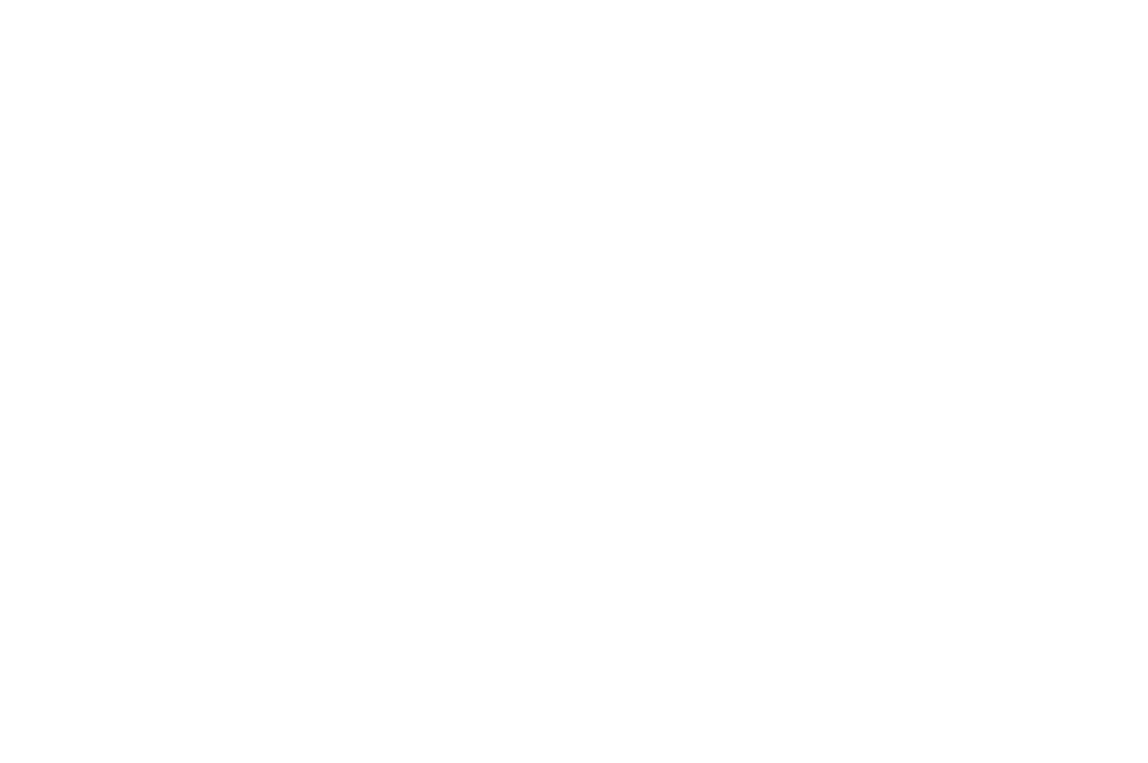 WHARTON, TEXAS – The Wharton County Junior College Foundation will host its 6thAnnual Golf Classic this fall for the benefit of student scholarships.

Scheduled for Friday, Nov. 2 at the El Campo Country Club, the four-player scramble tournament will support the WCJC Foundation Scholarship Fund. The fund is operated by the WCJC Foundation, a not-for-profit corporation of volunteers that provides financial assistance for scholarships, programs and faculty development.

The tournament will kick off at 8 a.m., with a 7 a.m. registration. Lunch will be provided and awards will be issued to the top three teams, as well as to the winners of the longest drive and closest to the pin contests.

Entry fee for the tournament is $300 per four-person team, or $75 per individual, which includes a golf cart, green fees and lunch. The entry deadline is Friday, Oct. 19.

Sponsorships are available for the tournament in several categories ranging from the $200 Friend of WCJC Foundation Sponsor to the $5,000 Platinum Sponsor. Anyone interested in sponsoring the event or in signing up can contact Cheryl Machicek at 979-532-6322 or via email at cherylm@wcjc.edu