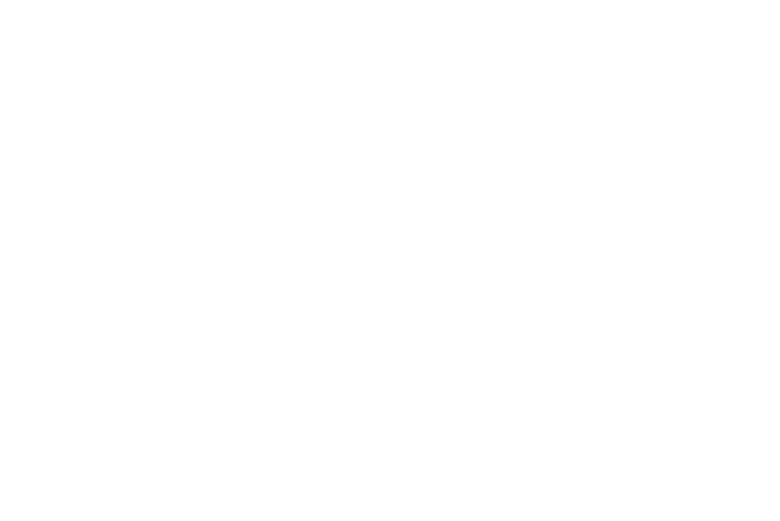 Speaking to more than 200 in attendance at the COM Conference Center on March 26, Schuett shared her tale of being abducted from her bedroom in Dickinson, raped, her throat slit and then left for dead in a field – all when she was eight years old. Lucky for Schuett, a group of children found her 14 hours later.

Today, she is an advocate of surviving. She related to those in attendance that everyone goes through some type of tragedy, some worse than others but that you have to overcome.

Through the hard work of Dickinson Police and FBI agents, Schuett’s abductor was arrested in 2009 – 19 years after her abduction. Dennis Earl Bradford was arrested while living in Arkansas and charged with attempted capital murder in connection with Schuett’s case. He confessed.

Bradfod was transported back to Galveston County and booked in the county jail.

Schuett began preparing herself for the trial but six months after being arrested, Bradford committed suicide in jail.

Schuett was devasted that she would not be able to see her case come to fruition and Bradford not face justice.

Today, Schuett says through the entire ordeal, she continues to have a voice to share her story and inspire others to overcome tragedy.